We all have a favourite reading spot, but the Rose Main Reading Room is one of the world’s most beautiful reading spaces. It reopened this week after a two-year closure.

The New York Public Library is a breathtaking landmark. It’s grand, it dominates the cityscape on Manhattan’s Fifth Avenue and it is elegant and dramatic in its design and appearance – it has gravitas, if a building can have gravitas.

On my one and only visit to New York City, (circa 1999) I remember clearly my stop at New York Public Library. It was a hectic day of sightseeing, and, having walked the entire length of Fifth Avenue, I needed a rest and sank onto the steps in the cool shade of one of the two enormous lions that guard the entrance.

The lions have had many names over the years, including Leo Astor and Leo Lenox, after library founders John Jacob Astor and James Lenox. But their current monickers were gifted to them in the 1930s by then-mayor Fiorello LaGuardia, who named them Patience and Fortitude. These names came about at the onset of the Great Depression and the mayor said these were the qualities that New Yorkers would need in order to get through the economic difficulties.

The names have stuck ever since.

I sat in the shade of Patience, or maybe Fortitude, enjoying a brief moment of rest and gazing up at the building’s amazing architecture. It is called the Beaux-Arts style of architecture, named for the fine arts school in France where this ornate style flourished in the 19th century.

The building is instantly recognisable and firmly anchored in popular culture – most people recognise the facade and the interior from such iconic films as Ghostbusters, Prizzi’s Honour, and of course Breakfast at Tiffany’s.  In the years since then even more blockbusters have been filmed in, near or in front of the famous building including Spiderman, and The Thomas Crown Affair, along with many TV shows including Law and Order, Becker, and CSI:NY. The complete list can be found here.

To my eternal regret I did not go inside the New York Public Library, so I have missed seeing what is arguably the most beautiful reading room on the planet. I don’t really remember what was so important that I didn’t have time to see it, but maybe one day I’ll get back there.

The library is iconic for myriad reasons, far more than can be listed here. However, one of its most whimsical and beloved reasons is surely that it is home to the original Winnie the Pooh bear, owned by Christopher Robin, and later to become the inspiration to his father, A.A. Milne for the Winnie the Pooh stories.

The rosette crashes to the floor

In May 2014, at around 2am according to some reports, one of the rosettes in the ceiling, weighing around seven or eight kilograms, broke loose and crashed to the floor, some 50 feet below. The Library management and trustees immediately closed the room and the very next day engineers were called in to repair and restore the ceiling.

The room has 50-foot ceilings and to complicate matters, the original benches and table lamps are bolted down. Access to the ceiling was going to be difficult.

So a scaffolding team came in and wrapped all the benches and lamps in bubble wrap and padded materials to protect them. In what has been described  as “military precision” the scaffolding team filled the entire room with elaborate towering structures, carefully positioning them between benches and the chandeliers.   The scaffolding was built up 40 feet, almost to the ceiling, creating a false floor that engineers worked from as they cleaned, repaired and restored the ceiling.

The false floor was nicknamed the dance floor.

Engineers tested all 899 rosettes by dangling 130kg weights from them. All but a handful were deemed to be safe and repairs were carried out.

All told, the repair and restoration project took two years. This week, this most beloved reading room re-opened and readers everywhere rejoiced and returned in their droves.

The New York Public Library was designed by architects, John Carrère and Thomas Hastings, who won the gig in a competition. Carrère and Hastings met when they were both studying at the Beaux-Arts school in France in the mid-1800s

John Carrère was involved in designing many civic buildings and, according to Wikipedia, was largely responsible for designing the House and the Senate bulidings on Capitol Hill, among many other civic projects. (Click here to see a fantastic 5-min video of the history of the New York Public Library).

The style of architecture is Beaux-Arts, which is characterised by ornate, decorative finishes and heavily detailed flourishes. New York’s Grand Central Station is another stunning example of Beaux-Arts architecture. Fun fact: the Rose Main Reading Room is slightly larger than the main concourse at Grand Central.

The Rose Main Reading Room is the centrepiece of the building (the building was recently renamed as the Stephen A Schwartzman Building after a generous donation of $100 million).

Construction of the New York Public Library began in 1897 and completed in 1911, when, tragically, Carrère was hit and killed in a car accident. He didn’t live long enough to see his beautiful building take its rightful place among the city’s (and probably the country’s) most beloved cultural centres.

A Room To Inspire Writers

It’s not just a beautiful room to read in.

So, if you’re building a literary bucket list, then I would strongly recommend you add the Rose Main Reading Room of the New York Public Library to your list. 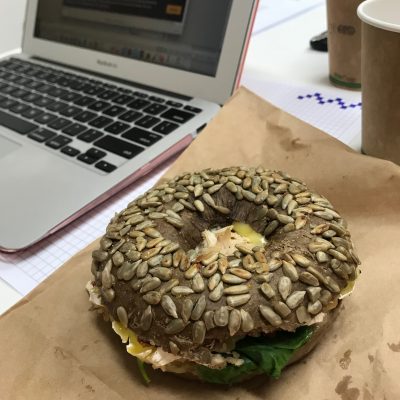 Enrolling in a two-day creative writing course helped me get my mojo back and connected... 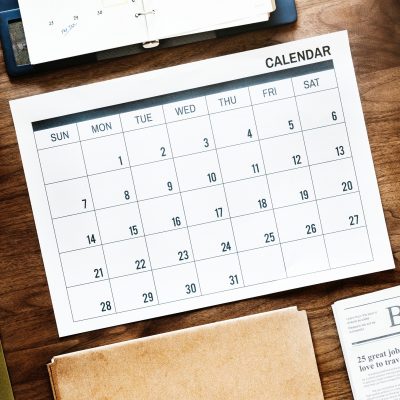 If you’re trying to organise your social media posts but are struggling to gain momentum,... 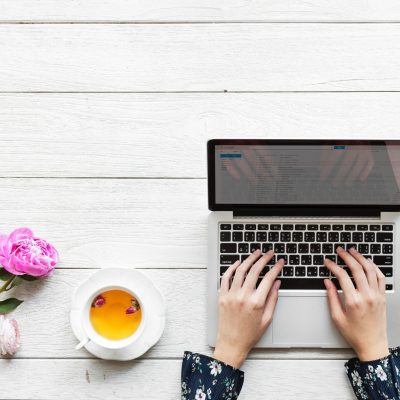 You want to start a blog on your business website but aren’t sure what keywords... 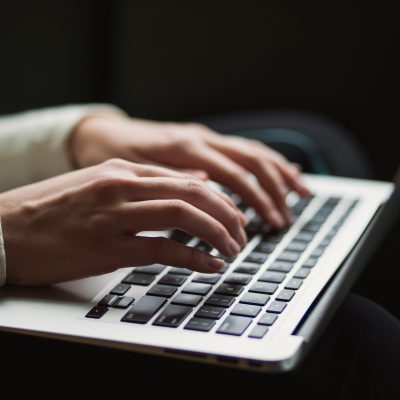 You have decided to add a blog to your real estate website – congratulations! You’re... 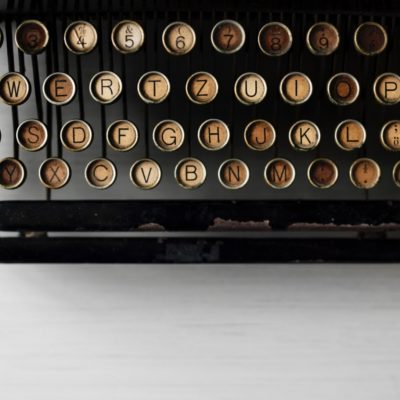 Could your business benefit from a freelance writer? Recently at a friend’s birthday party I... 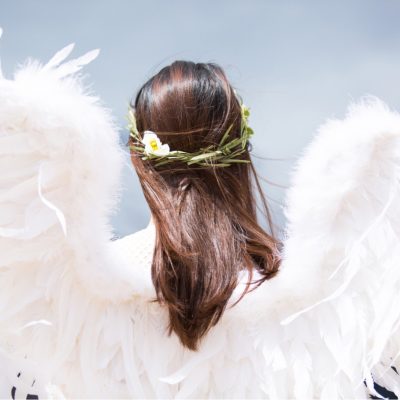 This week, my blog post is another Furious Fiction, this time mine (last week I... 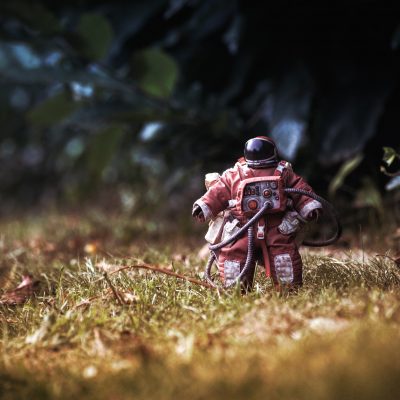 The first Friday of every month is Furious Fiction Friday! This is a 500-word writing-prompt... 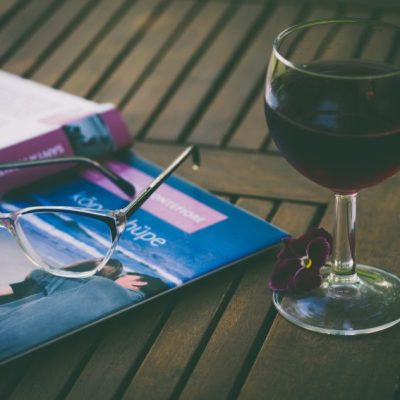 In a thousand or so years as archaeologists and anthropologists are digging through the detritus...